The digital currency – increasingly used by 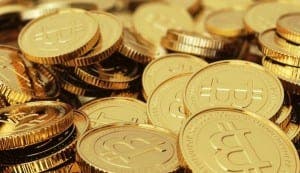 online criminal organisations – will be exempt from tax, according to the General Directorate of Taxes.

The exemption could be huge news for the country’s Bitcoin community, as it means an end to double taxation on Bitcoin transactions.

Bitcoin has become increasingly popular in Europe, with a reputation for being the most commonly used currency on the dark web.