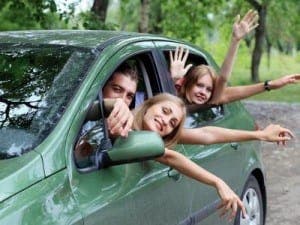 THEY used to be every teenager’s freeway to freedom – the  keys to your first car.

But a set of wheels is no longer what’s firing up the youth of today, according to management consultants KPMG.

Young adults now put smartphones and tablets above cars as the ultimate symbol of freedom.

The new figures are a major cause of concern for 54% of senior car sector officials, who are worried about what the decreasing demand from under 25s will mean for the industry.

The financial crisis limited the purchasing power of young drivers and their parents. But historically too, Spain’s young petrol heads have been decreasing in number.

The rise of eco-warriors, improved public transport, the high cost of running a car and the rise of social media in connecting people are all possible factors for the decline.

What you should know before buying an electric car in Spain