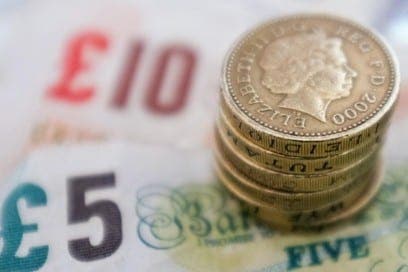 FOREIGN investors are snapping up shares in Spanish companies.

A surge of foreign interest means shareholders from overseas now control a massive 43% of shares listed in Spain.

That is the highest level of foreign investment ever seen in Spain and represents a 7% increase since the crisis begun in 2007 and is double the amount invested from abroad 20 years ago.