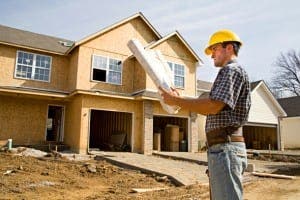 THE price of new builds in Spain is finally on the rise.

For the first time in eight years, the cost of new builds has showed signs of improving.

A 1.8% market increase since the turn of the year represents the first positive growth in the market since 2007.

The market tumbled by a massive 38% since 2007 after a surplus of new builds, and half-built properties left the country’s property market in dire straights and contributed to the country’s economic downturn.