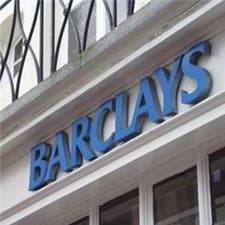 EXPATS who bank with Barclays face having their accounts shut down.

Thousands of customers in more than 70 countries will have their account closed in the next couple of months, if they are worth less than €144,000.

Barclays have not announced which countries will be affected but expats in Cyprus have already begun receiving letters.

As of yet, it is unclear whether or not Spanish account holders will be subject to the closures.

Expats living in Greece and Malta are also understood to be affected by the decision.