THREE Spanish journalists have been kidnapped in Aleppo, Syria, the Spanish government confirmed this morning.

Sastre’s last tweet, in which he wrote the word ‘courage’ in English, Spanish and Arabic, was posted that same day. The last contact with the men was made on July 12.

The Spanish foreign ministry has stated that it is aware of the situation and is “working on it.”

The political climate in Aleppo is chaotic, though Islamist group Al-Nusra is the city’s dominant force.

It is feared that Pampliega, Lopez and Sastre may have been abducted by the Islamic State. 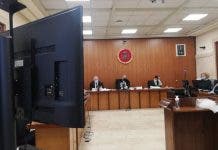 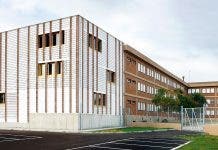