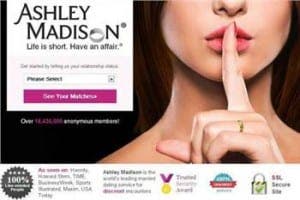 By Rob Horgan and Iona Napier

A TOTAL of 35,000 married men and women in Malaga will be named and shamed in the Ashley Madison hacking saga.

Hackers are slowly leaking information to do with the adulterous dating site.

In total 37 million users are to be unveiled worldwide.

Malaga city, Marbella and Mijas are the areas with the highest number of members of the site on the Costa del Sol.

The website promotes itself to married men and women, with the tagline ‘life’s too short, have an affair’.