THE international hotel chain Melia will continue to run exclusively on renewable energy throughout 2016.

The Spanish-based firm announced the extension of its contract with Endesa, the largest electricity utility company in Spain.

The group’s hotels will now receive only electricity derived from renewable sources such as solar, wind and hydraulic power.

Melia is one of the fastest growing chains in the hotel industry, reporting 224% growth from 2014 to 2015, as well as the opening of nine new hotels between January and June. 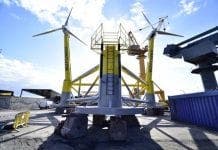 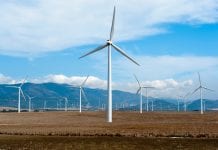 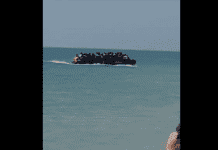