In what some interpreted as a defiant move, Matisyahu performed his hit song, Jerusalem, which contains references to the Jewish state and the Holocaust.

The artist had been banned from the festival after refusing to endorse Palestinian sovereignty and then re-invited when organisers were criticised for anti-Semitism.

“Tonight was difficult but special,” said the 36-year-old musician, of the performance.

Protesters heckled the star, an American citizen who is nevertheless seen by many as a representative of Israel, and waved Palestinian flags during his performance. 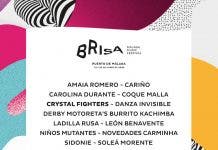 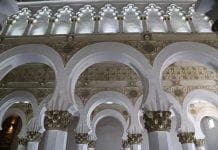