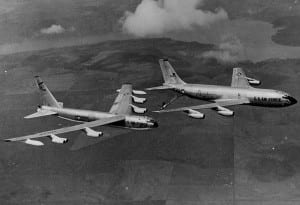 THE US government has finally agreed to clear up the nuclear fall-out at Palomares.

Nearly 50 years after the incident occurred, decontamination of the Almeria coastal resort is set to take place after years of complaints from residents.

Dubbed the ‘worst nuclear accident in US history’, the town of 16,000 – half of whom are British expats – was covered in nuclear waste after two US Air Force planes carrying four nuclear bombs collided in 1966.

In the 49 years since then, only 25% of the radioactive damage has been removed.

The clean up job is due to begin in the new year and is expected to take two years to complete.

The US department of energy plans to dig up affected areas, ship them out in containers and bury them in the Nevada desert.

In March, more than 45,000 people signed a change.org petition demanding the US cleared up the mess ‘once and for all’.