NEW research reveals the profile of the average British home buyer in Spain. 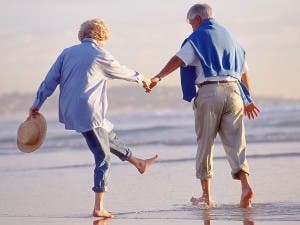 The average property size purchased is over 100 square metres and most popular destinations are Andalucia, Valencia and the Canary Islands.

Tranio managing partner George Kachmazov said: “British buyers are the most active on Spain’s property market. They make up 30% of all foreign buyers – the French and Russians compete for second place with about 10% each.

“During the last decade, English activity did slow down but it’s been picking back up again over the last year.”

The favourable exchange rate, the growing British economy and favourable Spanish lending rates are among the reasons for the surge in activity.

Altogether, 30% of Google property searches made by British people were for Spain.