A TRIO of youths behind 16 burglaries in Salobreña have finally been arrested. 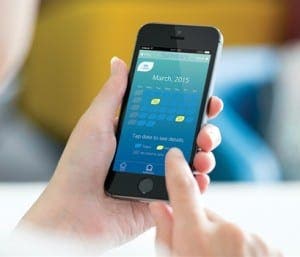 The investigation was launched after one family had the home ransacked while they slept, with a laptop, tablet and two iPhones stolen.

As more burglary reports flooded in from the same area, police tracked down one of the stolen tablets to a second-hand shop in Almuñecar.

The shop’s owner then cooperated to help them locate one of the suspects, who in turn led to the arrest of the two others.

Nearly all of the stolen objects have been recovered, while the three detainees stand charged with at least 14 acts of theft in just 12 months.