A GIBRALTAR poet has been shortlisted for the international Bridport Prize.

Rebecca Faller’s poem Sunday finished in the top 200 of around 7,000 submissions in the poetry section.

It is a nostalgic trip back to the poet’s younger days.

Faller, who has never before entered an international writing competition, said she was “delighted and shocked in equal measure”.

The Bridport Prize was founded in 1973 to promote literary excellence and encourage emerging writers. It attracts entries from more than 80 different countries.

Gibraltar’s budding poet is well known on the Rock for her work with the Women’s Association, and in the campaign group that helped save Europa Point from the construction of a football stadium. 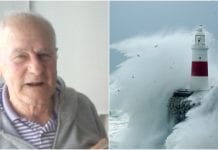 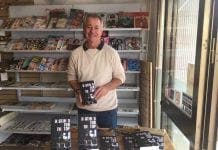 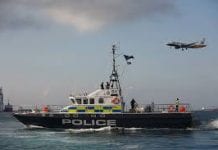 Jon Clarke (Publisher & Editor) - 7 Apr, 2020 @ 13:44
TRUSTED NEWS MATTERS… THE OLIVE PRESS – A BRAND YOU CAN TRUST These are trying times for everyone in Spain. Workers are unsure of their...