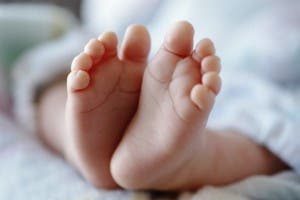 The 36-year-old father and his 18-year-old daughter had a baby in mid-November, and although incest is not illegal  in Spain, authorities have removed the baby.

Mallorca officials did not let the baby leave the hospital as they had concerns for its wellbeing.

“They told us it is immoral and that what we have done is wrong, although on paper they put something else because legally tey cannot say they are taking the girl away because it is an immoral relationship, the father, ‘Cris’, told local newspaper Cronica Balear.

Authorities maintain that the ‘relationship between the parents is irrelevant’ but that the 18-year-old’s  mother had aimed abuse at the father and four younger children that Cris was also the father of.

“My wife is jealous and cannot understand the relationship,· said Cris, “so she is trying to destroy it.”