THERE is nothing new about bent estate agents running off with large sums of expat money.

However, the lows to which Ana van der Pluijm has dipped are in a realm of their own.

Accused of a hit-and-run – as well as pinching up to a million euros – the news that the Dutch agent previously faked her own death is horrifying.

The deeper you dig, the more skeletons that come out of Van der Pluijm’s deep and dark closet.

And it would appear that no step is too far for the flying Dutchwoman. 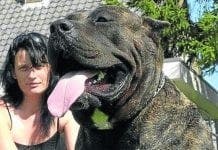 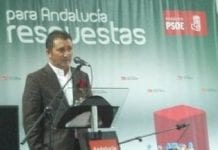 Ex-mayor in Almeria sentenced for nepotism 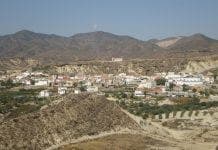