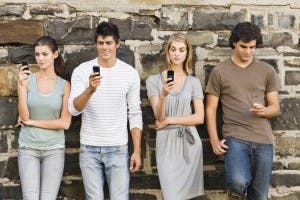 MOBILE phone tariffs in Spain have increased for the first time since records began.

Call prices rose by 0.9% between the second and third quarters of 2015, according to statistics from the government’s business department.

It marks the first increase since 2009, during which time mobile phone charges have decreased by almost 70%.