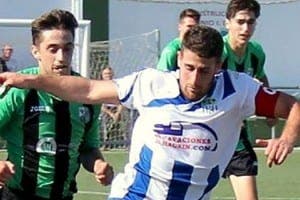 THE two footballers involved in the stabbing of an opponent have been banned from playing football for life.

Malaga’s football committee handed out the ban to two El Palo B players who attacked the captain of Alhaurin de la Torre’s B team, Samu.

Rushed to hospital and placed in intensive care, Samu underwent emergency surgery to save his life.

The committee has also banned El Palo B from playing at its ground for the next two months and fined the club €5,600 for public disorder.

In addition the two players have been fined €1,000 each.