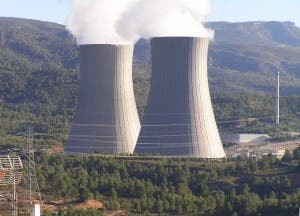 CONCERNS over Spain’s nuclear power stations have been aired by the European Commission.

Issues surrounding the safety of older reactors were raised by climate and energy commissioner Miguel Cañete who claims there is a ‘lack of transparency’ when addressing safety issues at Spanish sites.

Cañete’s allegations were sparked after his request for information about a nuclear-waste storage facility in Bilbao was ignored.

“The Commission expects to receive this information under Article 41 of the Euratom treaty, which governs investment projects in this field,” said Arias Cañete.

“To date, we haven’t received any communication referring to the possibility of installing a nuclear waste storage facility at the plant.”

Cañete added that Spain had ‘described various measures ensuring transparency’ in its 2014 report on the Nuclear Safety Directive but had failed to live up to its promises.