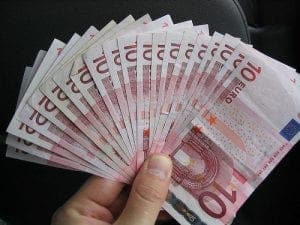 SPAIN’S economy grew faster than experts predicted in the first quarter of 2016.

The growth continued despite ongoing political deadlock, which has seen Spain without a majority government since December.

Mariano Rajoy’s acting government predicts Spain’s economy will grow 2.7% this year, before slowing to 2.4% in 2017.

But despite the encouraging figures, analysts warn the continuing political drama could spell trouble ahead.

The amount of new orders and employment figures are already slowing down as the uncertainty breeds doubt among investors.