THE period of time between deciding to sell and clinching the deal can average two years in Spain so you have to be savvy to make your life, and sale, easier.

Adam Neale of Terra Meridiana advises the Olive Press that small details can make big differences but the overwhelming advantage comes when your paperwork is in order.

If you approach the sale with all the following factors in order, you can be sure to speed up your sale: 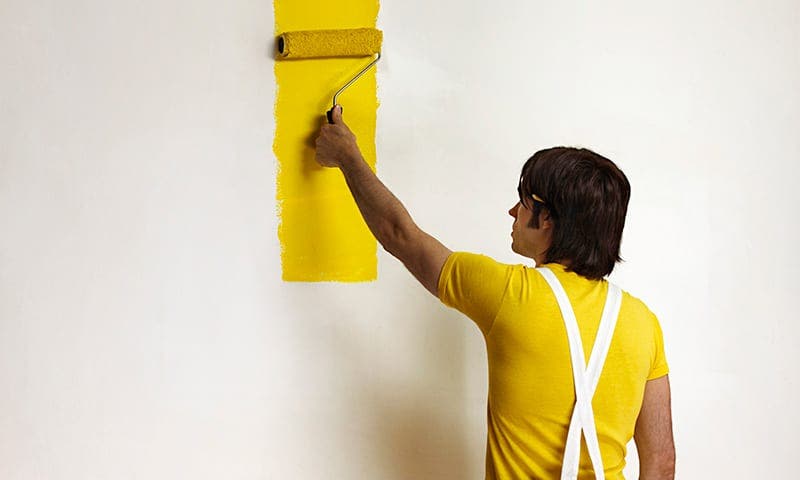 Declutter. Remove personal items. Some sales fall through because the area is too cluttered the buyer can’t see herself or life fitting into the space.

Any signs of damp need to be dealt with – dried, painted over and cosmetically improved.

Don’t be afraid to spend money painting the walls, tidying the garden or even replacing heavy, dark furniture with light more modern fittings to give the property a clean, modern feel. 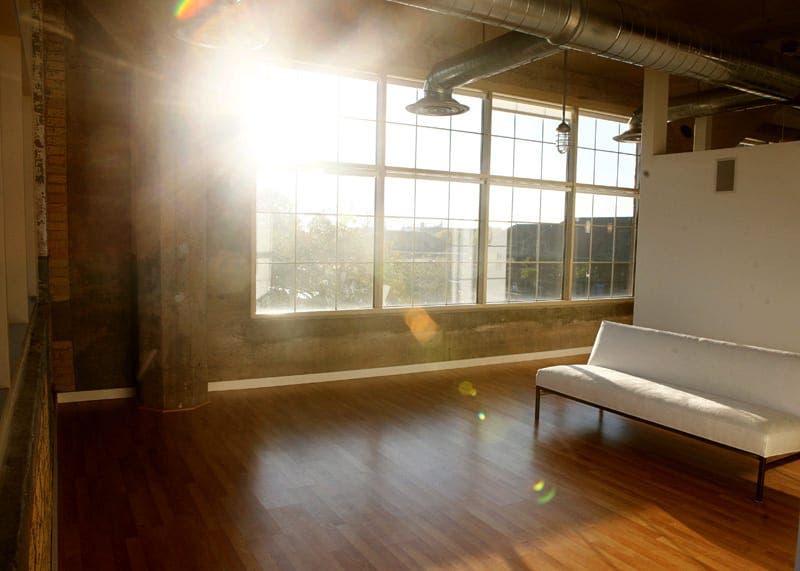 Maximising natural light is key. A north facing property should not be viewed in the morning and houses pointing south-east should not be shown after 2 or 3pm in the summer. 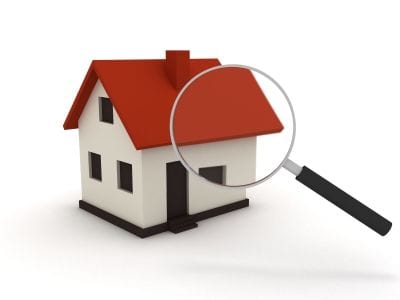 Know exactly the items of furniture, even down to light fittings, included in the sale and what you plan to keep. With some sales falling through over a chandelier or even a TV, Adam confirms writing the rules before playing the game is key. 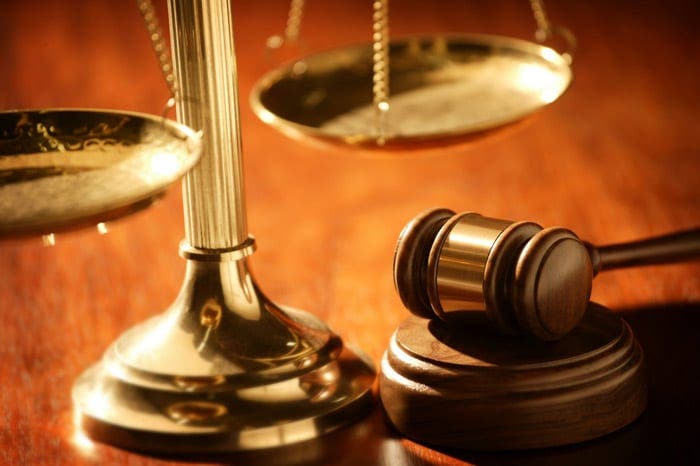 This is the most important thing. A massive 70% of sellers don’t know what they’re in for where taxes are concerned, says Adam. And the other 30% haven’t got their paperwork in order. “This can be an unmitigated nightmare,” confirms Adam, who recommends investing in a reliable lawyer or gestor.

Get a full tax breakdown of your tax position before you put the house on the market to be in a strong position. 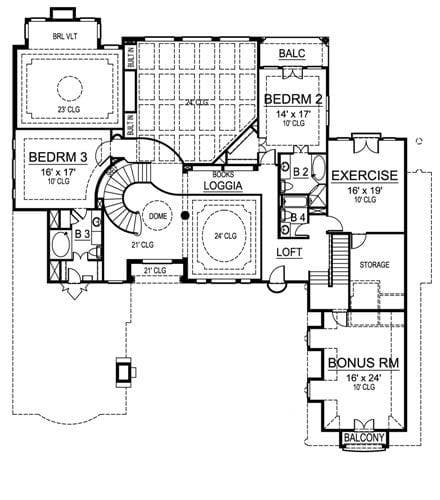 Whereas pouring through British property magazines you might get a floor plan for each property, it is ‘not the done thing’ in Spain. But since the majority of UK buyers will request them, Neale recommends paying a to do the job (Survey Spain for example) and supplying all the agents with the plans to properly inform buyers. Videos of the house interior and grounds are also growing in popularity in the current climate, with subscribers to Terra Meridiana’s Youtube channel outnumbering those to the newsletter. 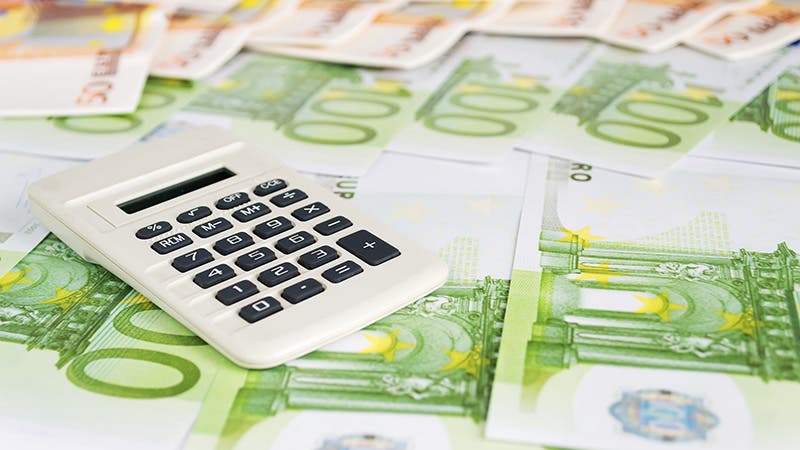 In Spain, the multi-agency system means agents can flatter sellers by overvaluing the property. The truth may hurt, but if your house is significantly overpriced you risk spending several years trying to sell it when it could have been snapped up quickly. This can be a common problem when sellers go back to the agent who sold them the house and cannot accept the news that the house has depreciated by 10 or 20% since the sale. Don’t be afraid to ask for several valuations from different agents.

Invest in a bank valuation 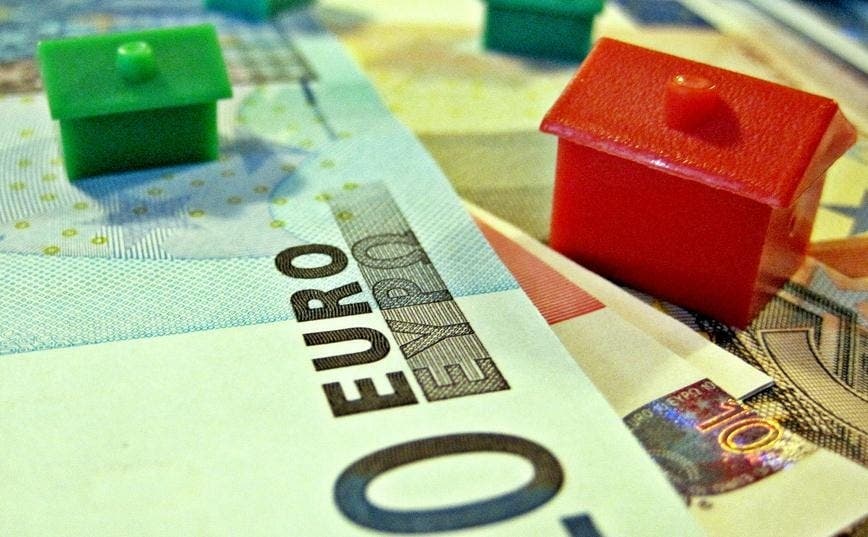 Some sales fall through because the bank valuation is way out of line with the property price. The Bank of Spain has been known to down grade by 20% lower than the agents which can trip up mortgage possibilities. Spend that €300-400 to know exactly where you stand. 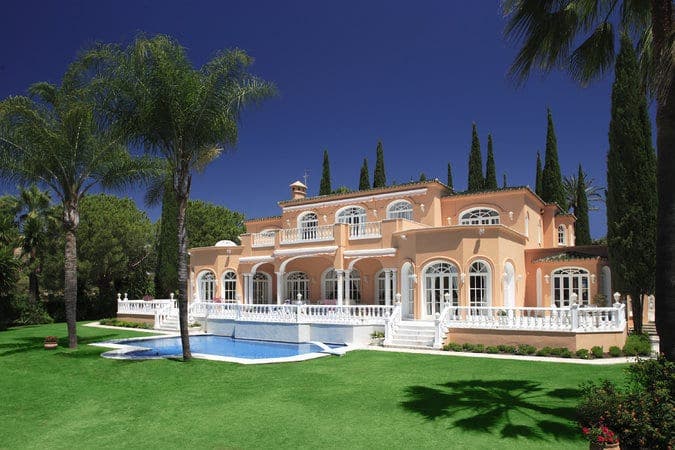 Invest in a reputed, experienced agent. All too often inexperienced agents will value a house based on other sales they see online rather than going there, Adam reveals.. And some sellers refuse to take advice from the agent and put it on the market for significantly more money. London sellers can be prone to asking too much as they are used to flipping houses and making huge profits. 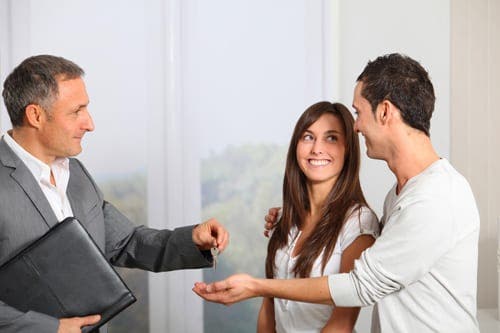 Sellers afflicted by the four Ds (debt, death,divorce or downsizing) are usually especially motivated to sell which calls for an efficient agent who can price the house right. In a market that won’t be rushed, your house will either need to be extremely desirable or extremely discounted to sell fast. 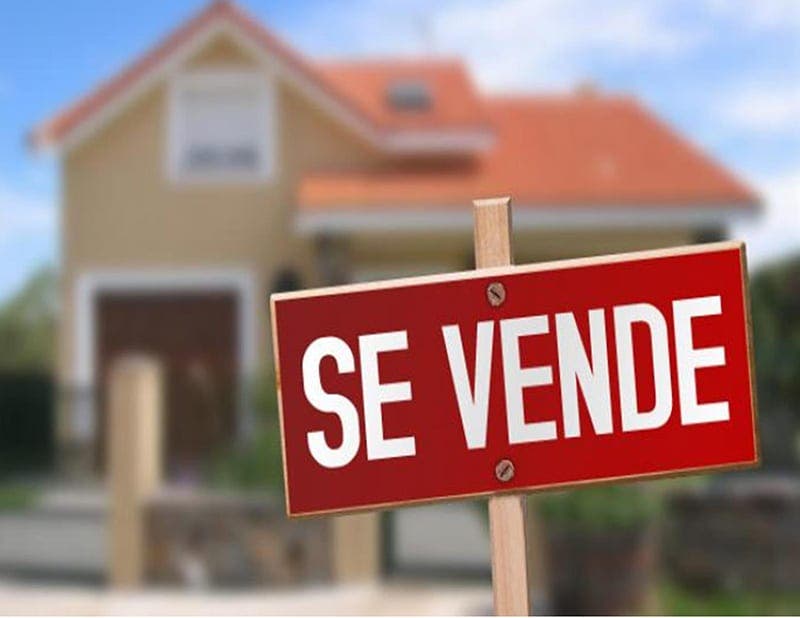 Some sellers are embarrassed about ‘for sale’ signs because they don’t want their neighbours to pry. But for sale signs really work.

THE LUXURY MARKET IN MARBELLA IS HERE TO STAY