BEER gardens and sports bars are set for a bumper summer as the continent gears up for Euro 2016. And with a booming expat community in Andalucia, who are the guiris backing come kick-off on June 9? And, more importantly, will they be donning the red and yellow of Spain if their home nation falls at an early stage? From Ireland to Italy and Sweden to Wales, the Olive Press goes in search of answers among the melting pot of expats that make up southern Spain… 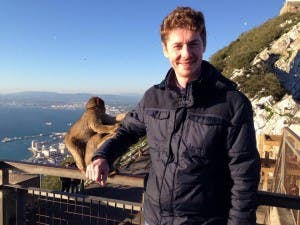 For me France on home soil have to be the favourites with Croatia as my outsiders. Ireland have their work cut out and will need to hit the ground running. If they don’t get three points against Sweden on day one then it will be tough. I’ll be cheering on from Tom’s Bar in Estepona and am looking forward to seeing Harry Arter and Shane Long make history. 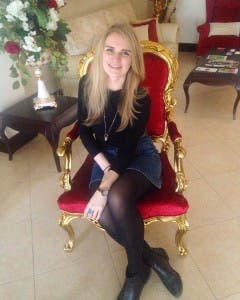 France will obviously be the favourites but if England win their group comfortably I can see them going far. My loyalties are split for the Wales game being half Welsh so a draw would be good for me. I was in Madrid when Spain won the World Cup and the atmosphere was incredible so I will of course be cheering them on if England drop out. 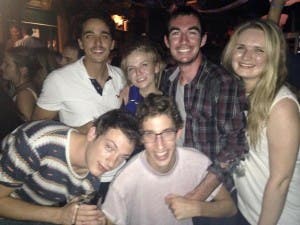 I think Spain will make it three in a row. It’s great to see Wales competing in the competition, they never normally make it this far so as long as they do their best I’m happy. Having grown up in Spain I will of course be cheering on la furia roja, so long as they don’t come up against Gareth Bale and co. 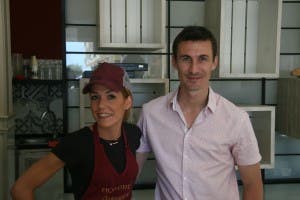 As a Frenchman, I will of course be supporting France. If they get knocked out, my money would be on Germany or Spain to win. Sadly I won’t be travelling back to go the match but I will probably watch it at home with friends or perhaps in an Estepona bar. I love the huge championships, they’re so exciting and even if you’re not that into football everyone likes to get involved. 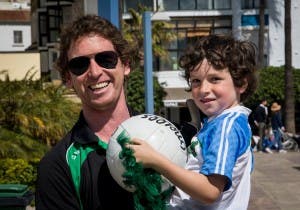 Hands down, Northern Ireland will win it. The lads are in great form and have Michael O’Neill there to look after them this year (a man from my home town, so yes, I am totally biased).

There’s a wee song called ‘We’re not Brazil, we’re Northern Ireland’, and that is the best way to sum things up. If it rattles the rooftops and the lads give it socks then I will be happy. Leicester showed this year that just because you’re an underdog, it doesn’t mean you can’t bite!

On the off chance that Northern Ireland don’t win it then I will be cheering on Spain. 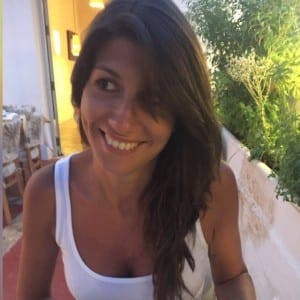 Spain will win, no doubt about it. It will be a great way for Vincente del Bosque to bow out after a historic tenure. Controversially, Gerard Pique is my favourite player and I for one won’t be booing him. Having spent a lot of time in England I will be cheering on three lions should Spain falter. 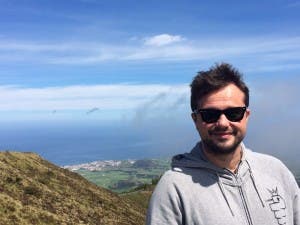 Personally I’m backing France to win. Being the home team they have a massive advantage, like they did in World Cup ‘98. It will be an emotional tournament for Italians as it will be Buffon’s last Euros and I would love Italy to win it for him. I love living in Spain but I will never support them, not a chance. 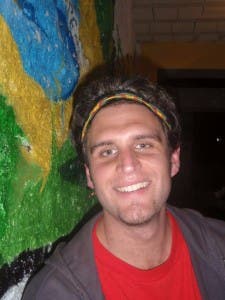 I am looking forward to the Euros but I don’t have much hope for Sweden. We are in a tough group and I doubt we will get through the group stage. Zlatan is obviously a big factor in how Sweden do, he is a spectacular player. For me, France have the strongest team and playing at home they are the team to beat. When I’m not cheering on Sweden I will be supporting Spain; I have to, otherwise my neighbours will kill me. 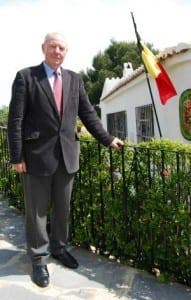 England or Germany will win it. When comparing all the sides, they definitely have the best chance. I think Belgium will do well to reach the semi-finals, but once they are out I won’t be cheering on Spain.

And who will the Gibraltarians be supporting? 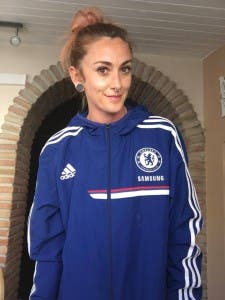 Spain has a very good team. They have amazing top quality players who play around the world, however I will be patriotic and support The UK teams… C’mon Engaaland! I won’t be cheering on Spain, and as I don’t want any confrontation with neighbours I will probably be watching the footie at home with my dad and boyfriend.