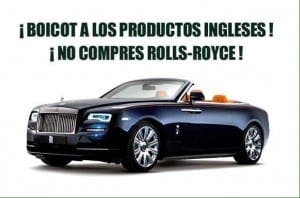 SPANIARDS have been reacting to Brexit online and the results are pretty amusing.

Some called for the boycott of all English products, which as this meme suggests, are pretty much limited to Rolls-Royce cars. 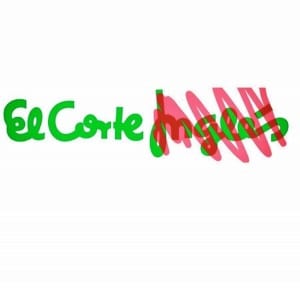 In another widely shared image, it was suggested Spain’s most famous shopping outlet drop the ‘ingles’ from its title.

But in an edited photo that has since gone viral, Spaniards have been showing support to the 16 million who voted to remain. 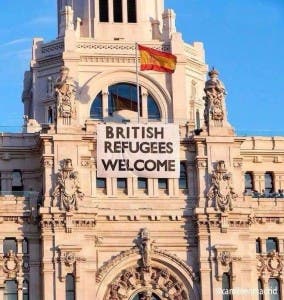 A mock up of when Spain hung a ‘refugees welcome’ sign on Madrid’s Palacio Cibeles saw it changed to ‘British refugees welcome’, perhaps foreboding a massive influx of disillusioned Remain supporters.

While almost half the population in the UK are reeling from a Leave victory, at least they know they are welcome in sunny Spain.