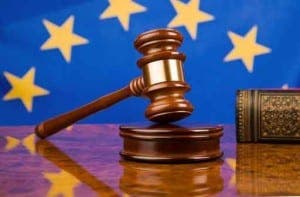 Banks are making it difficult for expats to reclaim an estimated €5 million lost in deposits for homes that were never built.

This is despite the Spanish Supreme Court ruling as many as 100,000 Brits were entitled to compensation for off-plan property payments.

Emilio Alvarez, Legal strategist at Spanish Legal Reclaims, explains: “As relatively small creditors, their chances of getting back their money from a bankrupt developer through the conventional insolvency process were virtually nil.

“But the ruling by Spain’s Supreme Court sets a crucial precedent – that the banks that held buyers’ deposits can in many cases be held liable for their loss.

“While this is wonderful news for the thousands of Britons who became innocent victims of Spain’s financial meltdown, the banks have proved reluctant to pay back what they owe without a fight.

“Spanish Legal Reclaims has unparalleled expertise in this area of law, and has formed a dedicated legal team to help non-Spaniards who lost out lodge a successful claim and win their money back.”

On average lost deposits were worth around £40,000, with victims now able to claim a full refund plus interest.

The Spanish costas are still littered with unfinished holiday homes after the country’s financial meltdown in 2008 drove hundreds of property developers out of business.