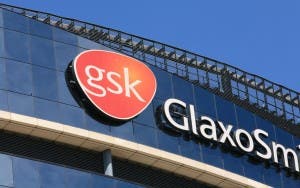 GLAXOSMITHKLINE has announced plans to make a €275m investment in the UK to build new manufacturing sites.

The firm said that most of the increased production will be exported, and that it expects the investment to bring jobs to the UK.

Sir Andrew Witty, the company’s CEO and a vocal Remain supporter, explained that the decision came despite ‘uncertainty’ that Brexit created.

“We believed a vote to leave would create uncertainty and potentially regulatory change in our industry which from our perspective was unnecessary,” Sir Andrew told the BBC.

“But the underlying attractiveness in terms of the UK’s economic strengths and its fiscal environment haven’t changed and that’s why we feel very strongly that this investment makes sense.”