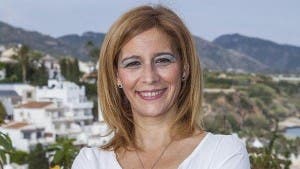 NERJA’S PP party has furiously denied owing the Junta over €1.5 million for a health centre that was never built.

But the PP this week accused Nerja’s PSOE mayor Rosa Arrabal of ‘deceiving Nerja residents and hiding the truth’ by again demanding they repay the money, which they received while in power in 2008.

A PP spokesman said: “Nerja Town Hall doesn’t have to repay any funds to the Junta as the funds were repaid from 2008 to 2009.

Arrabal, who became Nerja’s first PSOE mayor in 20 years last June, claims the PP knew that land where the health centre was to be situated was not fit to build on.

“The non-payment of these funds was one of many surprises we have discovered in our first year in charge,” Arrabal said.