MALAGA province’s second biggest castle will finally be renovated after a €2 million project failed to take off almost a decade ago.

La Estrella castle is spread over 25,000 square metres and is currently being used during the filming of ‘Douglas, el Guardian de Historia’ – a Spanish TV series which features the battle of Teba, where the castle lies.

A project to give the structure a face lift was abandoned in 2008 at the onset of the global financial crisis.

It is planned to improve accessibility, undertake archeological investigation, consolidate the walls and generally improve the existing structure.

The plans will now be revitalised after Teba Town Hall signed a contract with Yamur Arquitectura – a company which specialises in restorations. 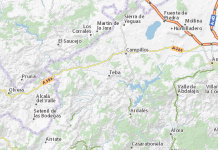 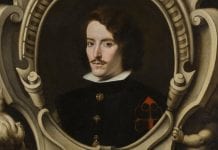 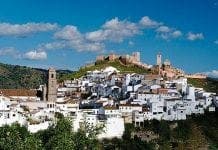