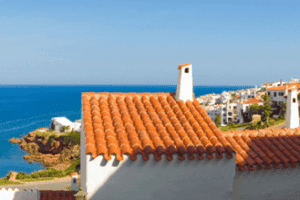 The figures suggest the wealthiest individuals were able to monopolise the market after the 2008 crash while those at the lower end were forced to sell their second or third homes.