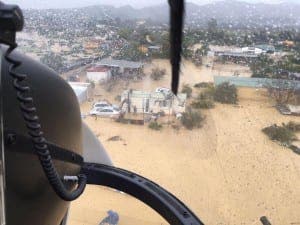 HUGE swathes of Malaga province were submerged under flood waters today as the region recorded some of the heaviest rainfall for 30 years.

One person drowned in a basement in Estepona as rain lashed the Costa del Sol.

The emergency services were inundated with calls as roads were blocked and motorists abandoned their cars.

And a Guardia Civil helicopter was called into action to rescue a dog and its owner from waist-high flood water in the Guadalhorce valley.

President of the Junta de Andalucia, Susana Díaz, is visiting the area today to see the mopping up operation first hand. 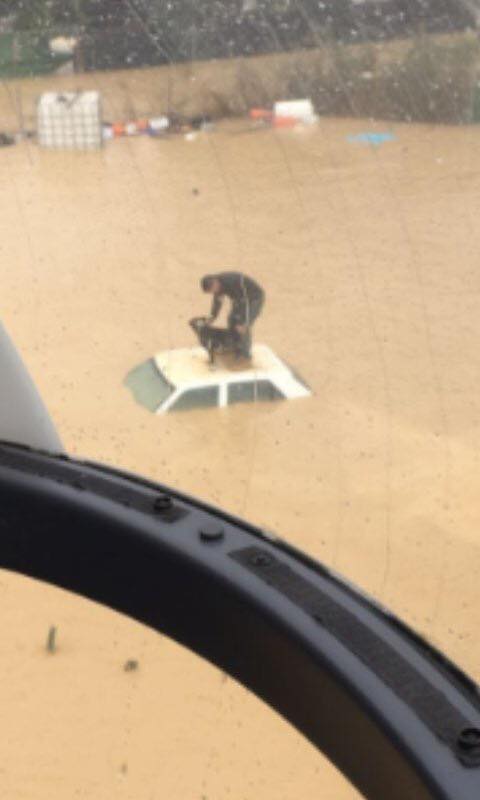 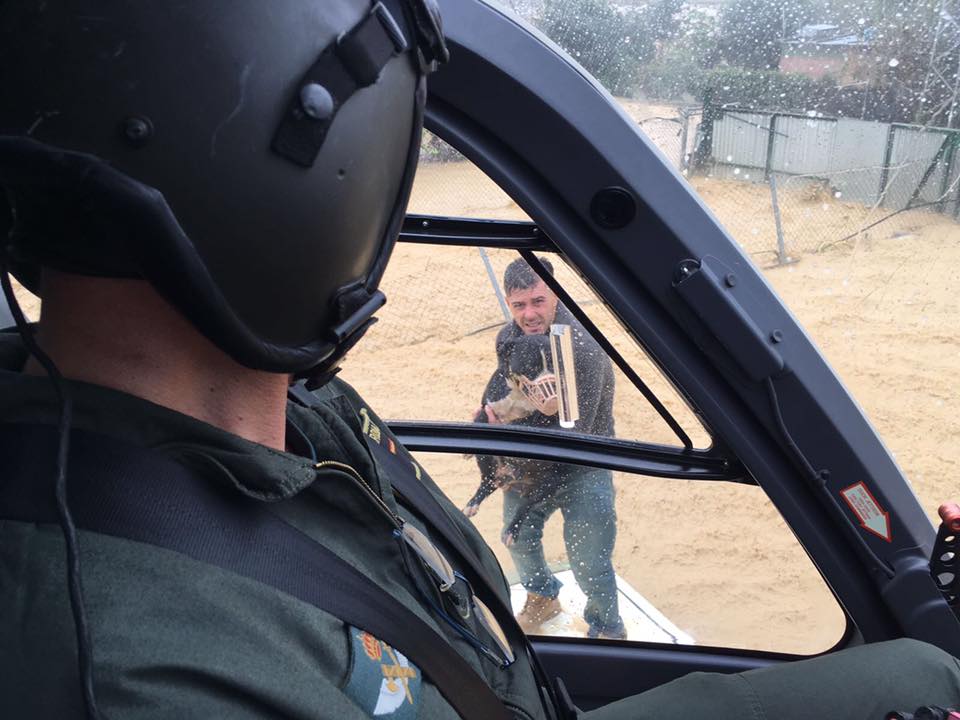