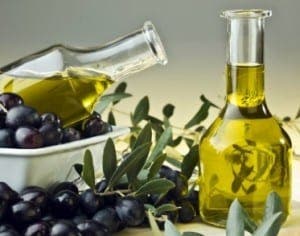 BULK sales of olive oil from Spain to the US have skyrocketed, new figures show.

The figures, released by the International Olive Council (IOC), reflect the rising popularity of olive oil.

Spain accounted for 62% of bulk imports last year, while Italy’s share of the burgeoning large container market was just 4%.

Spain’s dominance in the smaller container market has also surged at the expense of Italy’s.

Meanwhile, Italy, which once accounted for two-thirds of olive oil imported in bottles and tins, now only accounts for a third.

John Culatto - 17 Apr, 2021 @ 15:15
THERE are now no longer any limits on the amount of people that can get together in Gibraltar for the first time since the pandemic started.

LISTED: 94 municipalities in Spain’s Andalucia in red zone for possible border lockdowns or closure of all non-essential activities