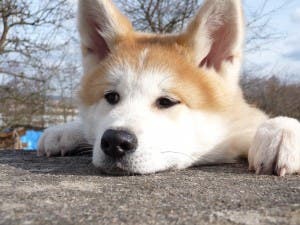 THE docking of dogs’ tails for aesthetic reasons has finally been banned in Spain.

The state’s congress approved the prohibition by ratifying the  European Convention for the Protection of Pet Animals, a process undertaken by some European countries almost 30 years ago.

Under the new law, the amputation of ears, claws, teeth or vocal chords is also banned due to widespread belief that it amounts to cruelty.

Andalucia was one of seven autonomous communities that had already banned the practice despite the lack of a national law, which must now be adhered to in the remaining 10 regions.