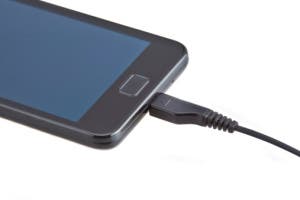 A TEEN in southern Spain has taken extreme measures to get his mobile phone back.

He claimed confiscation of his phone was ‘mistreatment’ by his mother, who had taken it in an effort to make him study.

But the judge at the Almeria court sided with the concerned parent, stating: “She would not be a responsible mother if she allowed her son to be distracted by the mobile phone and fail to study.”

He continued by saying that the action taken by the boy’s mother was almost a lawful requirement, being that the parent is responsible for the child’s education without using unnecessary extremes.

Sadly for the boy, this was not an example of the latter.