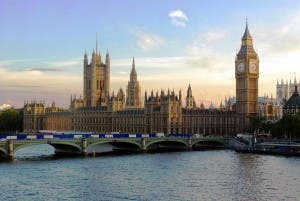 THE shock announcement of another British general election is the latest unintended consequence of Brexit.

But instead of feeling fatigued, Bremain in Spain campaigner John Moffett is right to suggest that expats should look forward to the vote as an opportunity to influence Brexit.

While it remains unclear if Brexit could be reversed was the electorate to vote in enough pro-European MPs, this is the only real opportunity to at least shape how the divorce is played out and minimise its unsavoury side effects.

While it is incredibly frustrating that so many expats will yet again be denied a vote despite a Government promise, do not forget the ability and importance of lobbying eligible friends and family back in the UK.

So get registered to vote and/or join the debate-the time is now to make your voices heard.