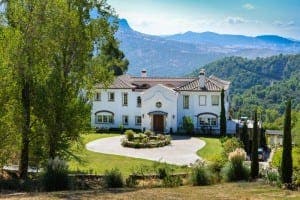 ANDALUCIA is one of the cheapest places to buy property in Spain.

Andalucia comes in at the eighth cheapest place to buy property in Spain after Castilla-La Mancha, Extremadura, Murcia, La Rioja, Comunidad Valenciana, Canarias and Castilla y León, according to the data from property website fotocasa.

Before the financial crisis, property prices peaked at €2,509 per square metre in 2007, a figure that has since decreased by a staggering 40.5%.