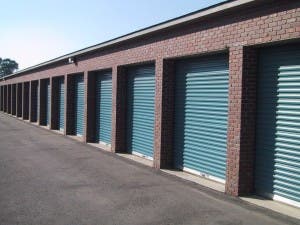 The fraud, which involved investing in storage units, is believed to have claimed thousands of victims in Spain and the UK.

The UK’s Serious Fraud Office (SFO) is probing how up to €140 million could have been invested into various schemes including Capita Oak Pension, the Henley Retirement Benefit, the Westminster Pension Scheme and Trafalgar Multi Asset Fund.

The fraud is linked to pension funds and is often aimed at expat investors in Europe.
The SFO said it will look into whether investors, including pensioners, were tricked into putting money into the ‘self-storage’ investments.

The SFO has urged anyone who invested in the funds between 2011 and 2017 to get in touch.

Promoters of the scams persuaded clients to buy a long lease on a storage unit – containers that are used to store belongings – and rent it out in the hope of making a good return.