A COUPLE who quit their jobs to sell videos of themselves having sex have visited Spain, most of Europe and South America thanks to the proceeds.

The Italian couple were both interested in the adult film industry before they met, but after videoing themselves getting busy in the bedroom, they decided to share a video online for the first time.

When they saw the attention their content was getting, they decided to produce more clips on their own. 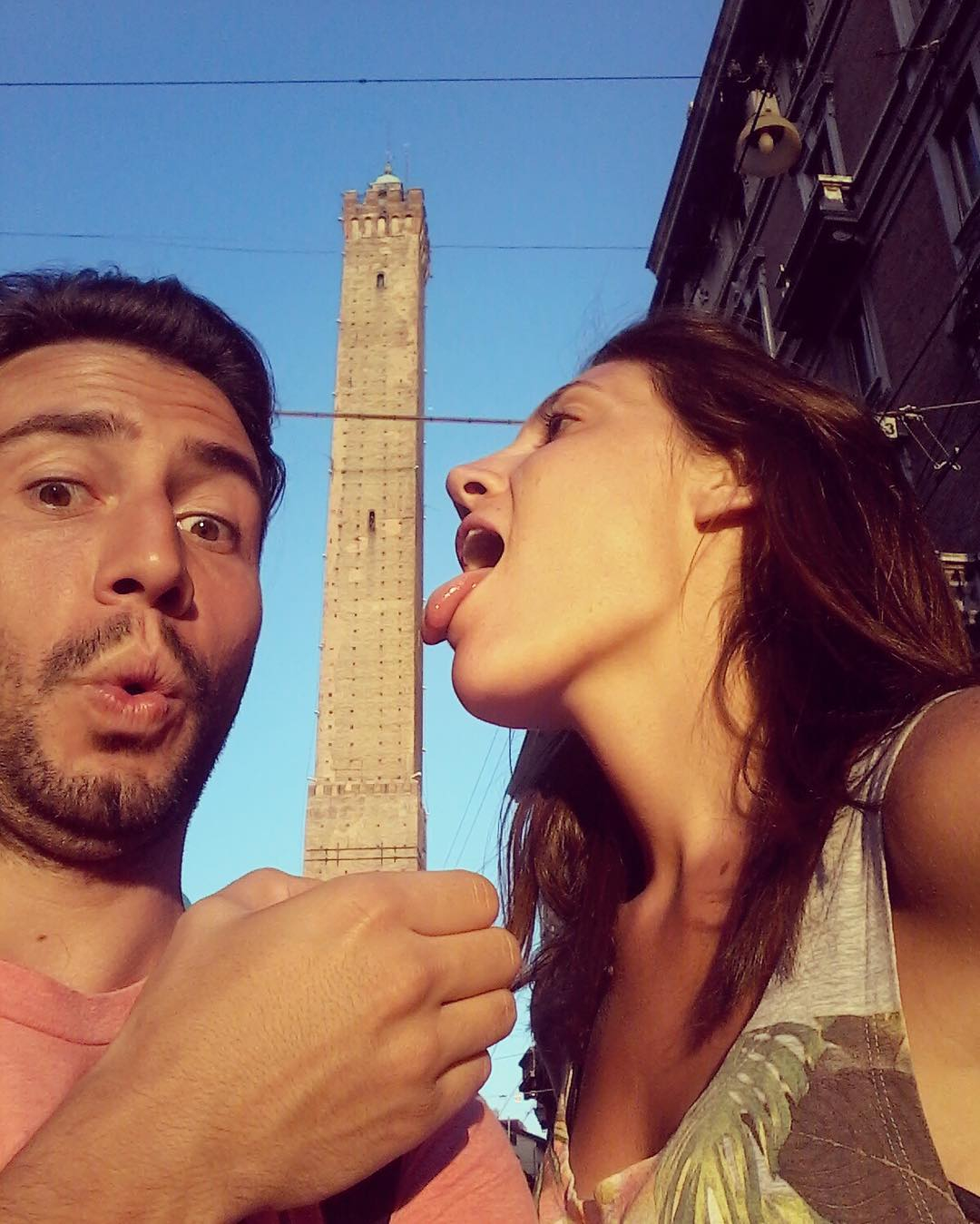 They have their own website where videos start at around €4 but some work sells for a higher price.

They both left their jobs at an IT firm in Italy, where they are both from, and have been travelling on their joint income ever since.

Kim, a previous translator in the company and Paolo, a media designer, said they instantly bonded over a shared love of exhibitionist sex – ideally outdoors – and an interest in travel.

The couple describe themselves as swingers and are open to sex with other partners.

Their al-fresco activities has landed them in trouble after they were caught in the act in Italy where police fined them and while they were actually arrested in France. 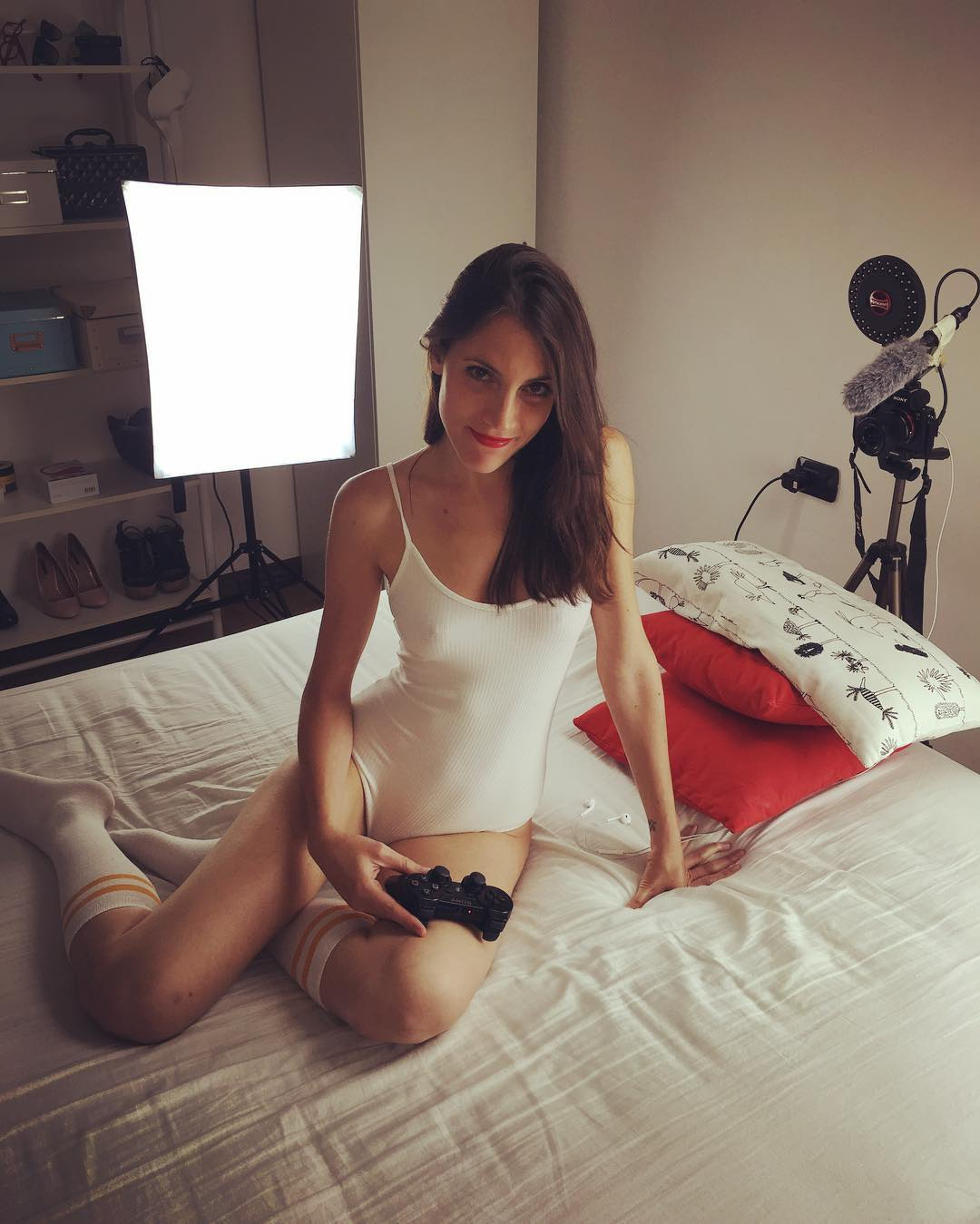 The couple have visited Spain (including all of the Canary Islands), France, Poland, Romania, Greece and Montenegro and they are currently in Argentina.

At first the couple did not want to share their new job with their friends and family. But one day they woke up to a text from Kim’s best friend saying: “We know!”

Kim said: “We freaked out and were horrified, so we took a bus to the beach in Tenerife, Canary Islands, sat and drank beer all afternoon chilling by the sea.

“Then it hit us. Why on earth should we care about anyone knowing when we are living the life we’ve always dreamed about? Now literally everybody knows and they are not surprised either.”