ROBOTS are set to take over a third of Spain’s jobs by the year 2030.

The study conducted by PwC and entitled ‘Will robots steal our jobs?’ analysed labour data from 27 countries.

As well as 34% of jobs being at risk, the report stated that 3% of jobs in Spain could be lost in the next few years.

Men are set to be affected more than women, 39% in comparison to 28% , with the transport and logistic industries hit the hardest – a possible job loss of 52% and 45% respectively.

Education will be least affected by artificial intelligence, with only 8% of jobs at risk.

Economies that rely on industry such as Italy (39%) and Germany (37%) will be worst affected, while those with a higher concentration of service sector jobs fair better – such as the UK (30%) and Finland (22%). 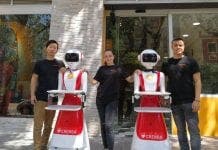 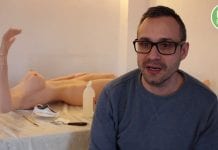 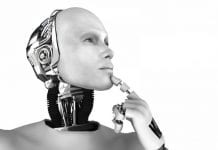 ROBOT WARS: Our real enemy could be man made and they’re already here