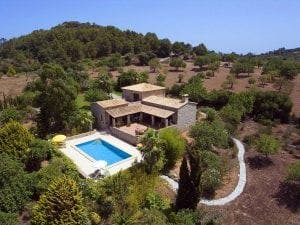 According to Savills Aguirre Newman, foreign investors continued to be the most dominant accounting for 65% of the total, increasing from 56% in 2016.

It means British and other European nationalities invested €6 billion into the Spanish property market last year.

Across Europe property investment rose 7% to €234 billion in 2017 from the year before.