A BRITISH holidaymaker is believed to be seriously injured after falling off a second-floor balcony in Magaluf.

It is believed to be the first perilous incident involving a Brit in the party resort this year.

The unnamed 24-year old from Manchester fell more than 20 feet from a balcony at Nova Apartments in Punta Ballena.

“The alarm was raised a few minutes after 6am today,” a local emergency services worker told the press.

“The injured man was taken to Son Espases Hospital in the Mallorcan capital Palma.”

The incident comes as Mallorcan authorities attempt to crackdown on drunk and bad behaviour in the resort by introducing new laws which restrict bar crawls, street drinking and public nakedness. 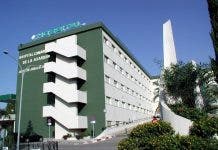 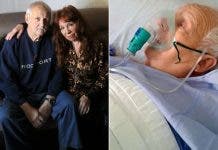