BEING a reporter at the Olive Press is an enviable position to be in.

Its comprehensive weekend paper design means any trained journalist who joins has a broad scope of content to get their teeth sunk into.

You will find yourself conducting your own investigations, covering cultural events, writing travel and news features and much, much more – as well as picking up some design and video editing skills along the way!

It’s no surprise then, that those who have left us have gone on to do great things around the globe.

Below we have rounded up some of our star former employees who are making big waves in the world of journalism.

Anatoly Kurmanaev
Anatoly dropped in to tackle a range of tricky subjects including a walk along the Caminito del Rey. Today he is the Russia correspondent for the Wall Street Journal in Moscow, having spent time in Venezuela and Chile. 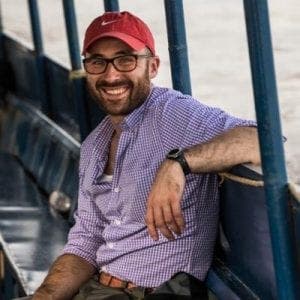 Iona Napier
A wonderful feature writer and all-round good egg, today Iona is a Producer for ITV News in Washington. 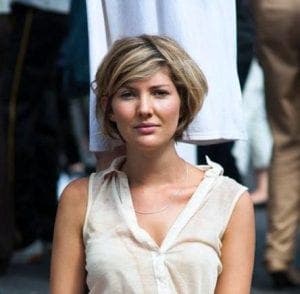 Laura Balfour
Our first journalist, Laura always fearlessly reported on crime and corruption. It put her in good stead for her current role as a documentary producer on critically-acclaimed films such as Druglords for Netflix, Drugs Inc for National Geographic and for Dispatches on Channel 4, as well as the BBC and ITV. 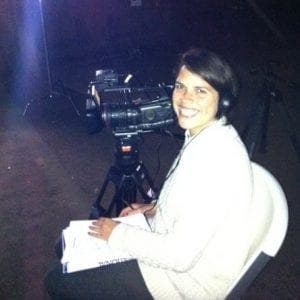 Alex Iszatt
A fun person to have around and never without an opinion, freelancer Alex has recently had work published in the Sun and Telegraph and regularly works for talkRADIO and the BBC. She is also an expert forensic criminologist and appeared on Channel 5’s When Teens Kill. 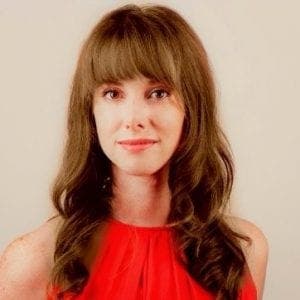 Annabel Grossman
Full of ideas, Annabel exposed the likes of fraudster Toni Muldoon and did a range of good celebrity stories. Today she is Commercial Editor for Mail Online in New York. 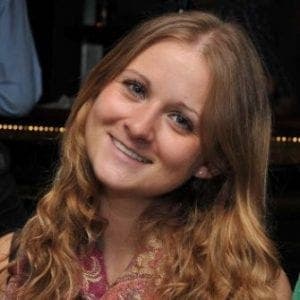 Joe Duggan
He joined us after retraining as a journalist in his late 30s and went on to undertake and write some of our most memorable history features and did a great job helping us launch in Mallorca two years ago. Today he is a reporter at Ferrari news agency, in London. 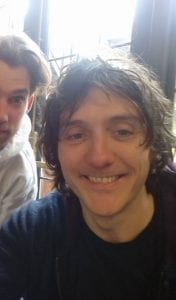 Tom Powell
Quick-thinking and with a wicked sense of humour, Tom Powell helped to rid the coast of the likes of fraudster Nigel Goldman and was never short of good investigations. He moved from the Olive Press to become the deputy night news editor at the London Evening Standard. 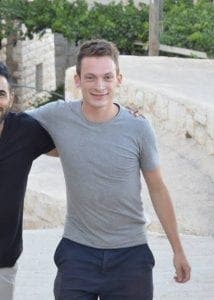 Amie Keeley
Amie tackled just about every subject while working as a reporter for the Olive Press in 2011. She was always out and about, which is perhaps why today she is Head of news at Travel Weekly. 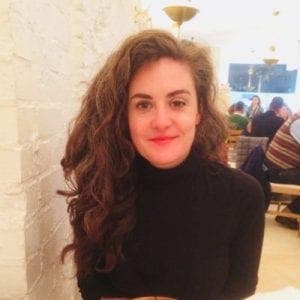 Imogen Calderwood
‘Immi’ as everyone knew her was one of our longest-serving and most popular journalists. She was extremely hard-working and ambitious and left the paper to work at Mail Online, before becoming the UK Editor at Global Citizen online, a movement hoping to end extreme poverty. 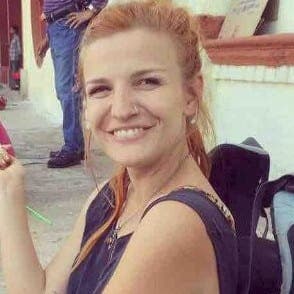