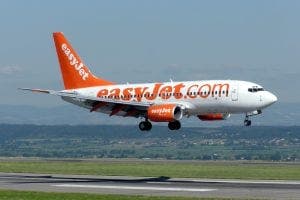 FLIGHTS could cease between the UK and the EU while pet travel could see owners having to plan four months in advance in a no-deal Brexit scenario.

That is the prediction of the British government in its latest set of no-deal papers.

The government warned that flights could be disrupted as the EU-issued aviation licences would not be valid, meaning airlines would have to seek individual permissions to operate in respective countries.

“If the UK leaves the EU in March 2019 with no agreement in place, UK and EU licensed airlines would lose the automatic right to operate air services between the UK and the EU without seeking advance permission,” the government said.

It added that it hopes member states will grant British airlines permission to land at EU airports, and that it would reciprocate.

The papers read: “It would not be in the interest of any EU country or the UK to restrict the choice of destinations that could be served, though if such permissions are not granted, there could be disruption to some flights. 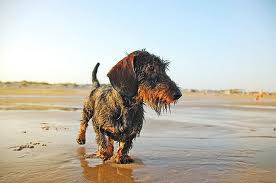 Meanwhile, pet owners who want to take their furry friends on holiday to the EU would have to prepare ‘at least four months’ in advance.

They would have to prove the animals – mainly cats, dogs and ferrets – were vaccinated against rabies before getting a health certificate.

Once in the EU they would have to show themselves at a designated entry point.

The UK is hoping to become a ‘listed third country’, which would lead to only minor changes for pet owners, negating the need for rabies tests months in advance.