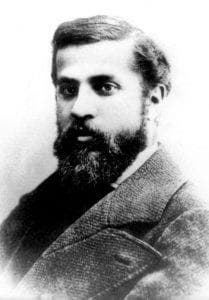 ANTONIO Gaudi’s iconic Sagrada Familia has finally begun its final phase of construction, more than 100 years after it began.

It is just one of dozens of iconic masterpieces created by the Spanish legend throughout the 19th and 20th century.

The Tarragona native is rightly known as the most influential Spanish architect in the 20th century.

The creator of Catalan Modernism spent most of his life in Barcelona, which has been blessed with most of his works.

Gaudi’s out-of-the-box designs shaped the way of thinking about architecture for a whole generation, and to this day his buildings make up half of the ten most visited sites in Barcelona.

Here we have rounded up some of his soaring achievements.