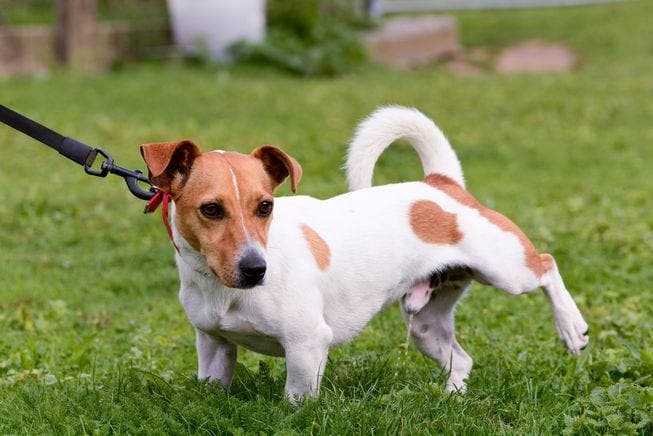 DOG walkers on the Costa del Sol will now be FINED if they don’t clean up their pet’s urine.

Walkers in Benalmadena will now have to wash the wee away with water and vinegar or soap following a change in the local legislation yesterday.

“With this change we have responded to a demand from a majority of citizens who complained about dog urine on lampposts and outside their homes,” said mayor Victor Navas.

“This change seeks to raise awareness that having a pet entails responsibility and collaboration to keep the streets clean.”

The town hall said the move was aimed at reducing the odor of dog urine which in some parts has become overwhelming.

It noted that many Spanish cities see dog walkers carry a bottle filled with water and vinegar for when their furry friend empties their bladder on the street.

According to the new law, dogs are now officially forbidden from urinating on street furniture, buildings and vehicles.

Owners must be armed with a bottle of water and soap or vinegar to wash the wee off public roads.

They must also try to use dog designated areas where possible.

Policia Local now have the right to fine dog walkers who break the new guidelines, although by how much has not been announced.