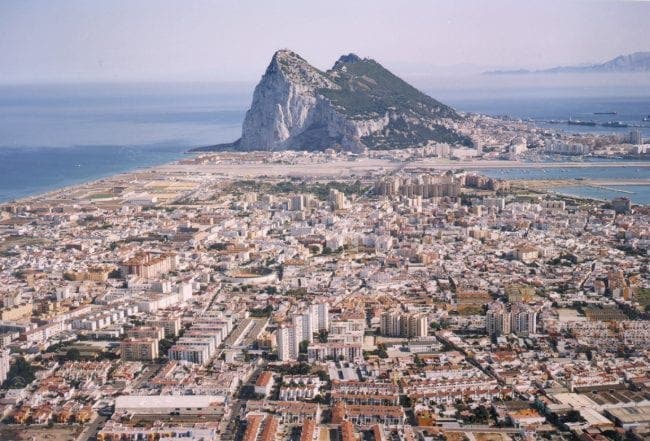 GIBRALTAR has said it wants to remain in the EU and that cancelling Article 50 would be ‘the best possible outcome’.

The British Overseas Territory made the comments in a press release today, just hours after the UK’s Labour Party announced it would support a second referendum where the choice would be between ‘remain’ and a withdrawal agreement.

Gibraltar said: “Her Majesty’s Government of Gibraltar would back a ‘remain’ outcome in such a referendum, despite the many concerns we have had about the statements and actions of the EU institutions and some Member States since the Article 50 notification was originally given by the UK in April 2017.”

It added that it was concerned over British Prime Minister Theresa May’s delaying of a meaningful vote on her Brexit deal until March 12, just two weeks before the UK departure date.

If her deal is rejected, MPs will then vote on whether they want to leave the EU with or without a deal on March 13, before a vote is held on extending Article 50.

“The Government is concerned about the consequences of an extension for obvious reasons,” the No6 statement added, saying that the Rock would continue to brace for a no deal Brexit.

“The position of the Gibraltar Government is that Gibraltar must continue to prepare for all
eventualities as we leave the EU. Therefore the detailed and serious planning for a no deal Brexit will continue.”

“We have therefore been working hard on all reasonably predictable outcomes to deliver the results we need – certainty for all citizens and businesses alike.

“We will continue to do so and to engage with the UK, the EU institutions and Member States, including Spain, to ensure all our citizens are equally and reciprocally protected in all eventualities.”