PALMA city council, the Consell de Mallorca and the Balearic Government have joined forces to try and stop construction of an ‘outsize’ shopping centre in a valuable green area near Palma.

They have been joined by local expats and green groups to prevent the Palma Springs project from being built in a green area in Playa de Palma.

They have agreed to fight together to stop the controversial scheme after Madrid’s Supreme Court turned down an appeal to stop the scheme in the natural wetlands of Ses Fontanelles.

The 80,000 square metre centre was originally granted a licence in 2014, but works did not start within the timeline and it expired. 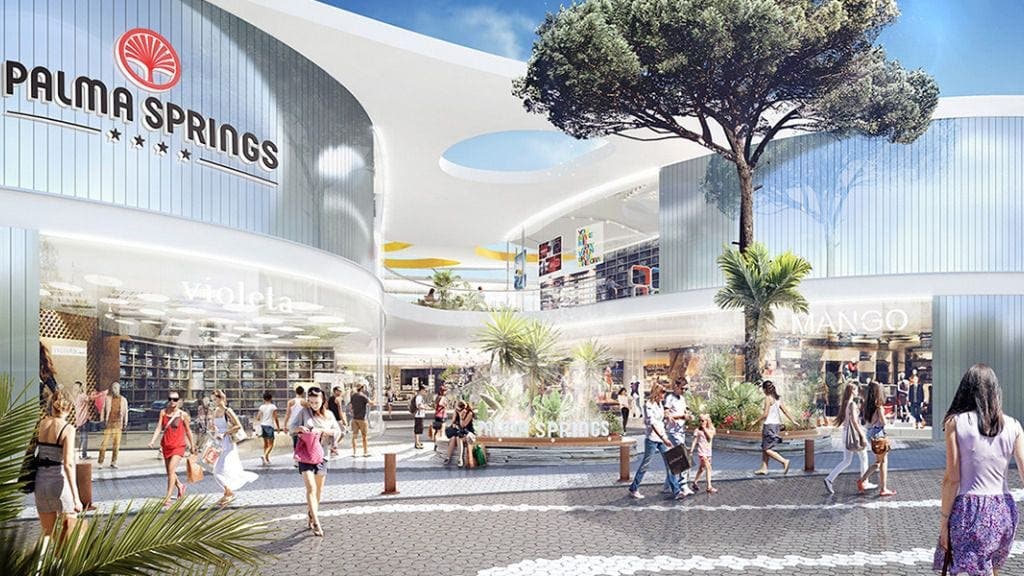 But developers Unibail Rodamco Westfield have continued to fight for the licence taking their case as far as the Supreme court.

Its lawyers argued that it should have a similar permit to that of the nearby Fan shopping centre, that opened in 2016.

“We are continuing the process to make this great project a reality,” said a spokesman for the firm, this week.

Environmental group Amics de la Terra Mallorca have major concerns, not only for the environmental impact but because of the traffic problems on nearby roads, already congested due to the nearby airport.

Fellow green group GOB, added that the scheme ‘makes us feel ashamed to be citizens of these islands’.

Local expats such as Jamie Foster, from Nottingham, agreed.

“Parking is already atrocious in this area, I dread what it will be like if this mall opens up,” he told the Olive Press.

“Traffic on the road by Palma Springs is already gridlocked every afternoon, adding thousands of people to the area will just cause chaos,” the 33-year-old teacher added.

Another expat Nicky Bowdidge added: “Tourism has encroached on most of the dunes that used to be along the seafront, the ecological impact of this wasn’t understood at the time.