A BRITISH expat has made history by creating Spain’s first ‘Sunday roast tapa’.

Angela McGinnis, 42, from Airdrie, in Scotland, is the creator of the dish, which she invented at her bar Wobbly’s, in Puerto de la Duquesa.

The recipe sees a Yorkshire pudding topped with carrots, stuffing, mashed potato and a meat of your choice, served with peas and gravy.

“I love a Sunday roast,” she told the Olive Press. “So when I was creating the new menu I thought, ‘I’ll turn it into a tapa’.”

She added: “Our mini roast dinner is probably our most popular British tapa, but we also do Scottish tapas, including a mini haggis.” 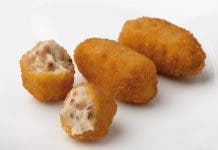 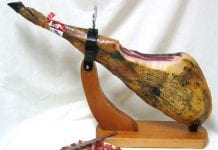