THE beleaguered boss of a failed wealth management company which allegedly lost expats more than €20 million has ignored a summons to court.

According to Olive Press sources he was due to turn up, alongside former business partners, who did turn up.

The case involves a trio of investors, who lost substantial amounts of money when the company folded in 2017.

“Darren has been sent a Burofax which he didn’t sign for, so the court will now have to pursue him in other ways,” a source said.

“A judge is dealing with this and it’s under legal review,” he added. “We understand he is currently in England.”

The Olive Press exclusively revealed how CWM abruptly folded in 2017, losing hundreds of expats’ life savings in the process.

The firm, which was based out of the Marriott Hotel, in Denia, had ‘eight to ten’ telesales staff and clients scattered around Europe, revealed a former member of staff. 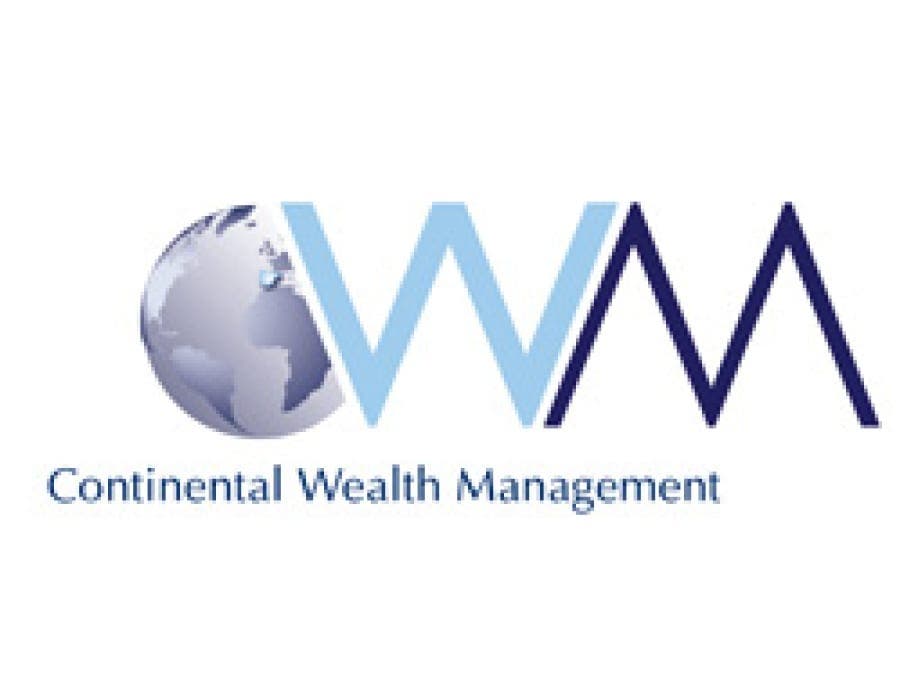 “It was a prestigious place but one day they just shut the door,” she said, asking not to be named.

Victims had raised fears about being asked to sign blank dealing instructions and their pensions being invested in high-risk assets which paid large commissions.

One pensioner based on the Costa Blanca told the Olive Press he lost €210,000 after transferring €470,000 despite stating he had a low to medium risk attitude.

“This negates the very essence of financial advisory services,”said Flores. “It is a blank cheque to invest wherever, whenever.

“It is very worrying as they were investing clients’ money in highly risky investments as well as dubious funds just because they paid the higher commissions.”

He added that losses sustained by investors should however, be recoverable as the investments that failed to perform, or went bust, were linked to life insurance policies.

When the Olive Press finally got hold of Kirby in October 2017, he denied all responsibility. “I have lost my world,” he said.

Are you a victim or former staff member? Do you know more about the case? Contact the Olive Press at newsdesk@theolivepress.es