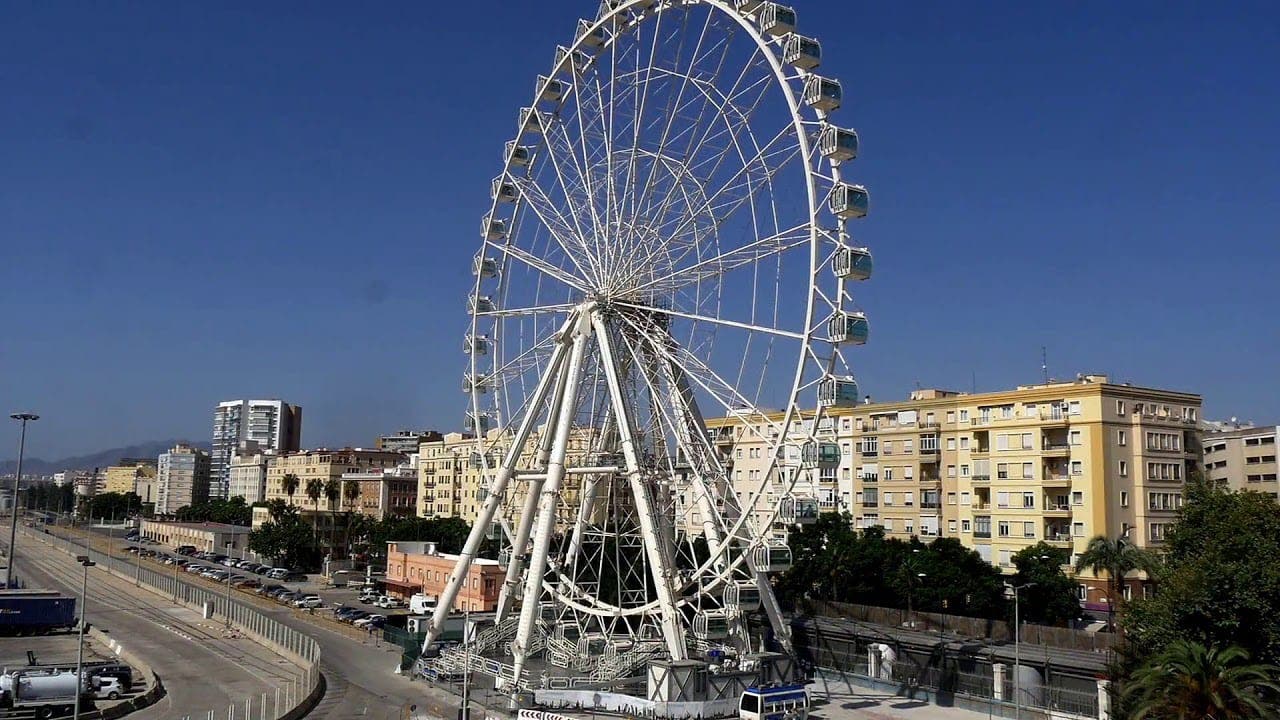 MALAGA’S iconic ‘ferris wheel’ landmark is set to be demolished to make way for a car park.

Despite only being erected four years ago, the 230ft Mirador Princess is set to be removed within just 10 days.

The Costa del Sol’s answer to the London Eye is said to be ‘interfering’ with a multi-million euro plan for office development in the Muelle de Heredia area of the provincial capital, which includes a car park.

With fully accessible 21 air-conditioned cabins offering stunning views of Malaga, the site proved its critics wrong over the past few years by attracting hundreds of thousands of visitors.

But with no alternative site planned, the landmark’s owner Mederyt said it is in a ‘position of hopelessness.’

The company added that it was ‘very surprised’ by the decision and is pleading for the wheel to remain or be placed elsewhere.

Malaga’s tourism board uses the installation in the majority of its advertising campaigns.

It courted controversy from the beginning after luxury property owners complained that people would be able to see inside their homes from the cabins, while the Port Authority thought it was too big.