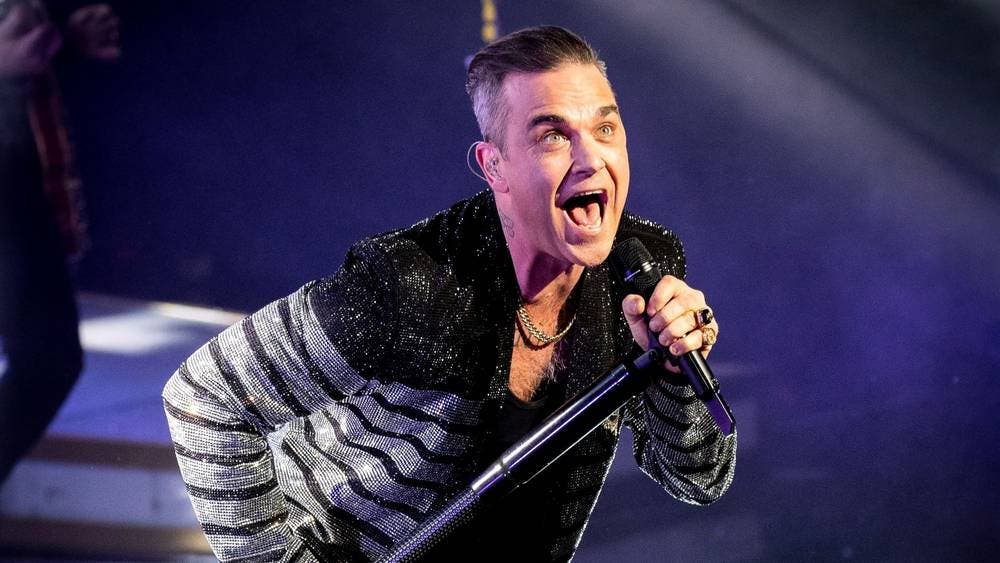 IT will go down as the greatest reunion of the year… sort of.

Robbie Williams is set to rejoin Take That at a headline show in Gibraltar this summer, the Olive Press can reveal.

He will be reunited with his former bandmates – Gary Barlow, Mark Owen and Howard Donald – at Gibraltar Calling Festival in September.

However Williams is not confirmed to be there in person and is expected to only appear in a video or ‘digital format’ at some point in the performance.

Organiser Richard Coram revealed to the Olive Press this week that ‘Robbie Williams is definitely involved’.

He added: “I can give you the heads up that he will be involved in one way or another.”

He continued: “I went to see their show this year. I was never a Take That fan but when I saw them live I was convinced.

“You just need to read the reviews of their comeback tour to see what a show they put on!”

The former talismanic frontman of the chart-topping boy band left the band in 2016, so it would be a timely return.

Half of the tickets to the festival have already been sold, with many more acts to be added to the bill, that always includes Liam Gallagher and Mel C.