A GANG of highly professional robbers have finally been arrested after raiding a string of homes along the Costa del Sol without leaving a trace.

The group of seven hit at least a dozen homes in Marbella, Malaga, Benalmadena and Fuengirola while their victims enjoyed days at the beach or in two crucial cases, at a water park.

Police were able to gather a picture of their Modus Operandi when the two victims revealed they had left their house keys in their cars. 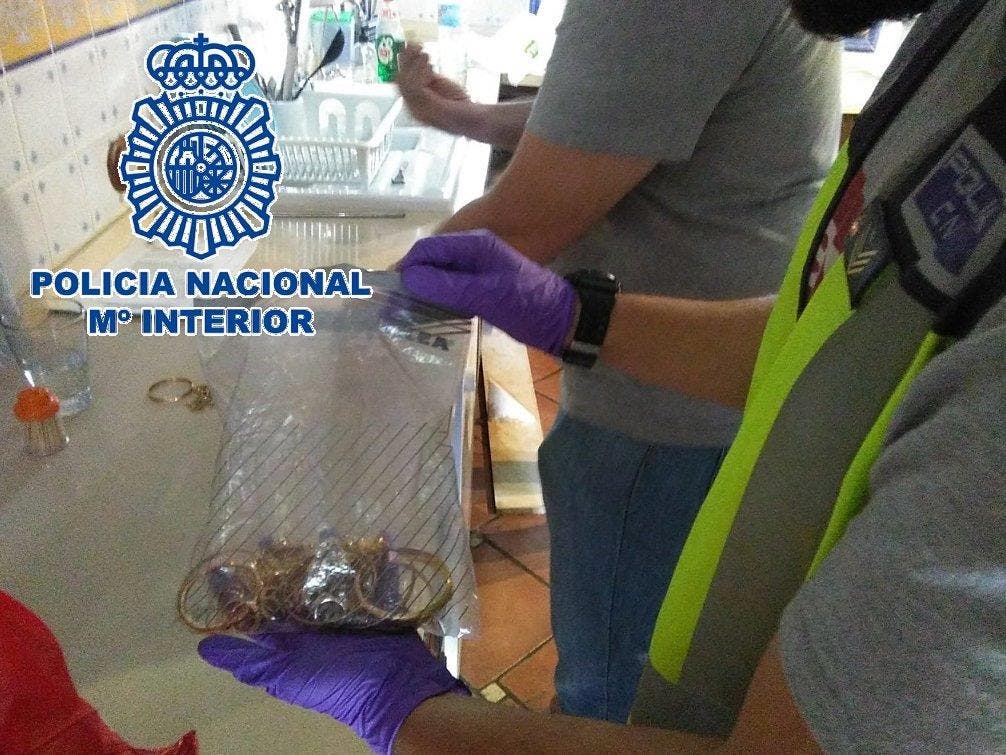 Operation Fair was launched in March by Policia Nacional to piece together the rest.

They discovered how the gang would roam parking areas at beaches or other popular places and search vehicles for house keys.

The thieves used a ‘sophisticated method’ of drilling a tiny hole into the locks of cars to gain entry, often without the owners ever noticing. 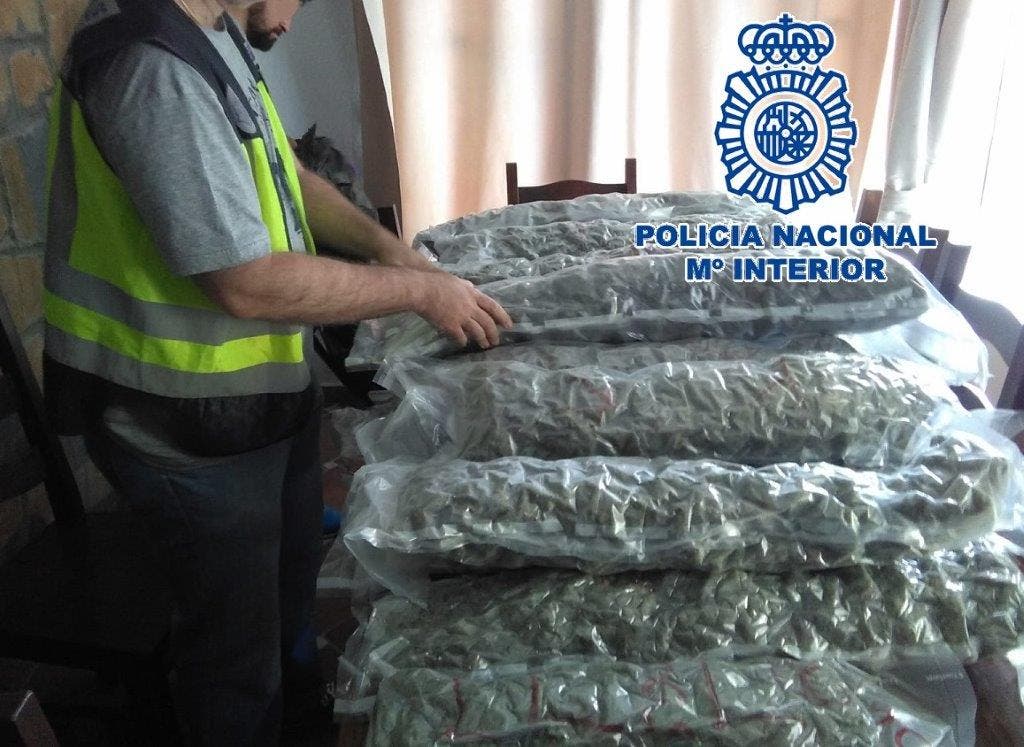 Once inside they took the house keys and found the car owner’s address by looking at the car’s documents, usually kept in the glove compartment.

They rushed to the victim’s home and looted it for cash and jewelry.

They worked hard to do so without leaving any trace or sign that they had been there. 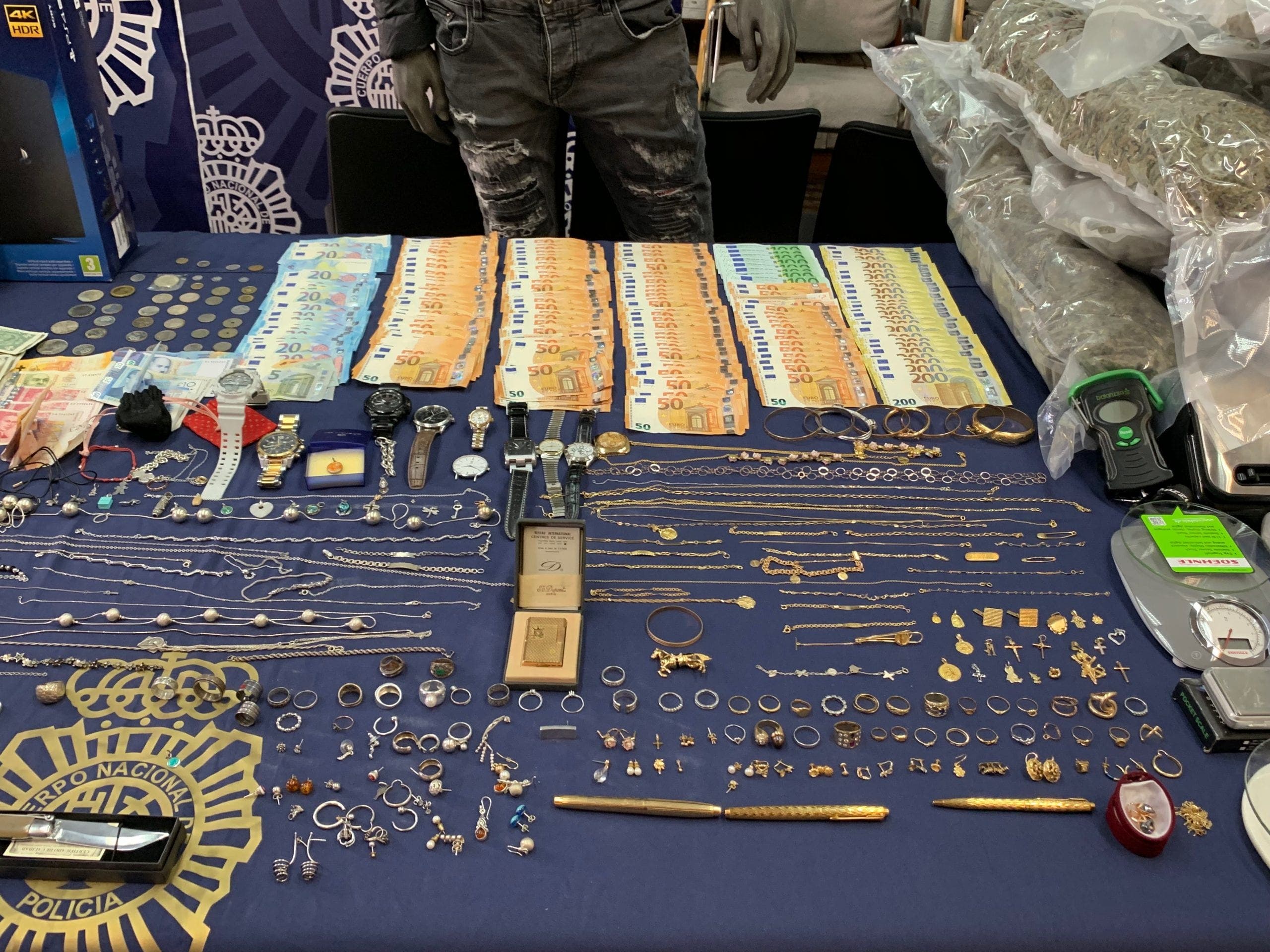 One victim didn’t realise her range of expensive jewelry  – which she kept folded in a sock at the bottom of a draw – was missing until a week later.

Once finished raiding the homes, the meticulous thieves would return to the car and put the keys back where they had found them.

Some victims took days or even weeks to realise they had been robbed.

After weeks of intense investigation, police were able to identify the license plates of the thieves, who were all from Bulgaria.

They were all living in luxury apartments along the coast, living off the proceeds of their crimes.

The six men and one woman, aged between 30 and 52, were all arrested last week, accused of belonging to a criminal organisation, armed robbery and drug trafficking.

In several raids on their homes, police found 37 kilogrammes of marijuana, more than €16,000 in cash and several pieces of jewelry which have been returned to their rightful owners.

However some items are yet to be claimed.

Police said the group robbed at least 26 cars and 12 homes but that these figures could be much higher.