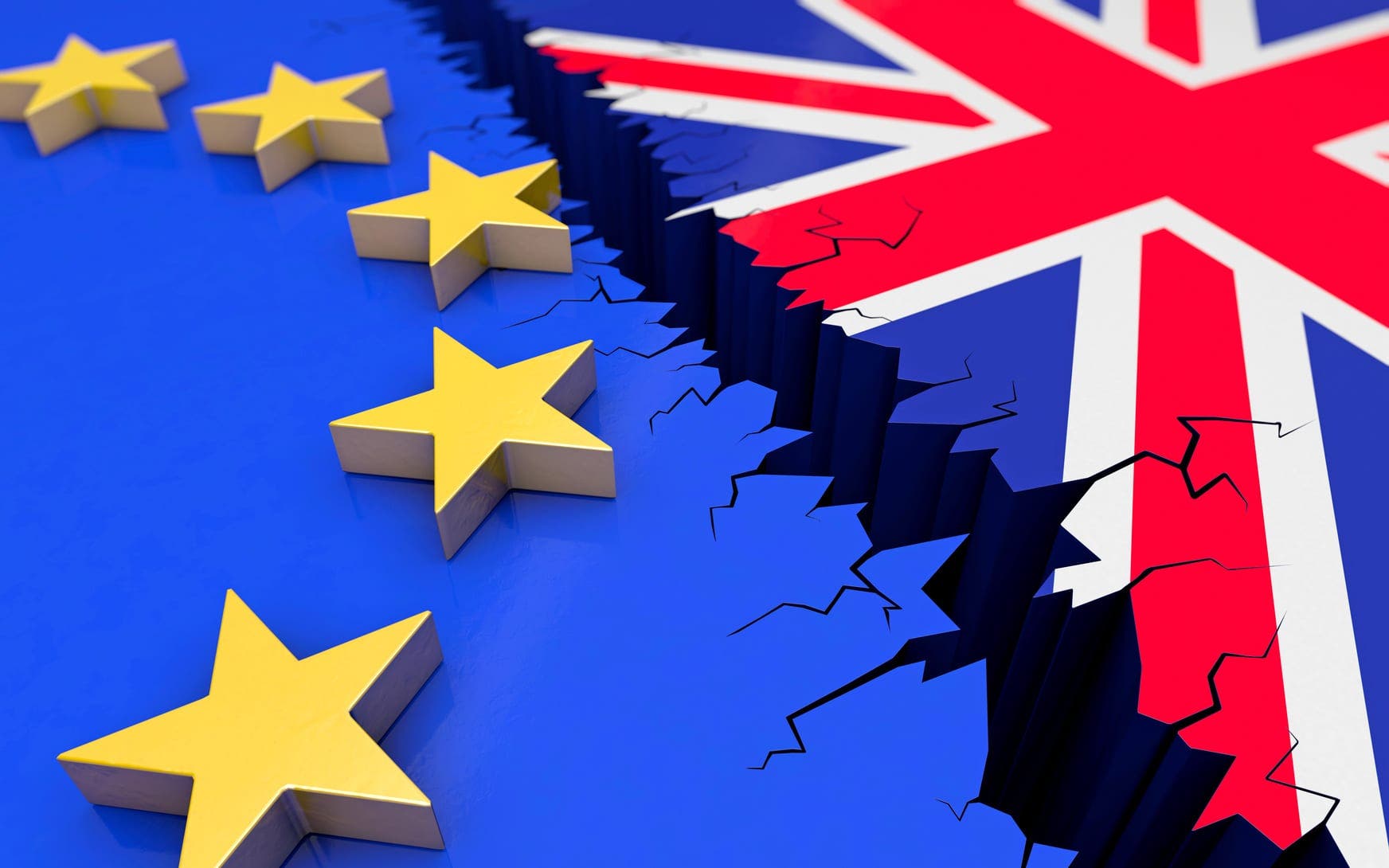 ONLINE and land-based bookmakers now have an entire section dedicated to politics.

Punters can bet on the results of major elections, as well as the passing of key laws by the parliaments of certain countries. In 2019, the most exciting bets on politics are those revolving around the Brexit and its aftermath in the United Kingdom. It is also possible to bet on the change of leadership, the next prime minister and several other markets, with the odds constantly shifting.

In the wake of the Brexit referendum, many people have signed petitions and took to the streets to support the idea of a second vote. Initially dismissed as an impossible scenario, the idea has gained some traction in the first half of 2019. It continues to be regarded as far-fetched, and a second Brexit referendum is priced at odds of 7/2 by major bookmakers. By comparison, those who bet on the UK leaving the European Union without a second vote being cast can only expect odds of 2/9.

The ever-changing odds on the Brexit Date

Many punters have already lost their money, after betting on the UK exiting the EU before July. As the bookmakers have cash in on these lost wagers, they were also quick to adjust the odds on the next possible Brexit date. Even though the negotiators have set a new date for the last quarter of 2019, the odds of the United Kingdom leaving before the end of the year stand at 7/4. They are only slightly lower than the odds of 2/1 offered by bookmakers on the Brexit to happen in 2022. At the time of writing, the highest odds available of 5/1 are on the interval starting in January 2020 and concluding on July 1.

No Deal Brexit and Article 50 to be Revoked Bets

What Brexit advocates have advertised as a quick and painless process that would greatly benefit the United Kingdom, has proved to be quite the opposite. There is serious concern that the UK could leave the European Union without an agreement in place. This would cause a lot of problems for both parties and that is why bookmakers like play UK online casino regard this as a less likely scenario. This is reflected by the odds of 9/4 on the No Deal Brexit market, as opposed to odds of only 1/3 on the United Kingdom to leave with a deal.

The No Deal Brexit bet can win in several ways and one of the alternatives is for Article 50 to be Revoked. Punters have the option of betting on this particular event and the odds of 11/4 are quite tempting. There have been discussions about the possibility of revoking the article and once again, people have signed petitions asking for it. Having said this, the odds of this to happen remain low, so those who bet on it to remain the same will only be paid at 2/5.